Frequently, claims arise where there is difficulty in determining whether claimed damage is caused by an unexpected and unforeseen peril, what is sometimes referred to as being ”fortuitous”, as opposed to damage that has gradually occurred over a lengthly period of time. This latter type of damage is referred to as “gradual acting” and is universally excluded from cover. Quite often this type of damage is related to water leaks, usually referred to as “escape of water.” For example, roofs will usually leak when they get older due to a lack of maintenance. Policy holders will sometimes try to claim for such damage, especially after storms. Such claims have a poor success rate simply because the Loss Adjusters for the insurer are fairly adept at determining if the damage is recent and fortuitous or is the result of gradual acting deterioration from a lack of proper maintenance.

The following is a case in point raised by an insurance claims handler:

Q: I’m dealing with a customer’s buildings insurance claim. They’ve reported some water damage to their ceiling, but I think it’s likely the problem’s been there for some time – and that would mean the claim isn’t covered. How can I ensure I make the right call?”

A: "We regularly hear from people who’ve made claims like these – and have found their insurer won’t pay out, saying the damage happened gradually.

Often, people tell us that they didn’t know there was a problem until they discovered the damage – and that they contacted their insurer straightaway. Equally, insurers often tell us that the issue is long-standing, whereas their policies are only intended to cover sudden, “one-off” problems.

To sort things out, you’ll need to consider what the policy says, what caused the damage, and what your customer knew about the problem.

There is no ‘one size fits all’ answer to such a situation. As qualified and experienced specialists in claims handling, we have the knowledge and resources to make sure that the policy holder will be treated fairly in such cases." 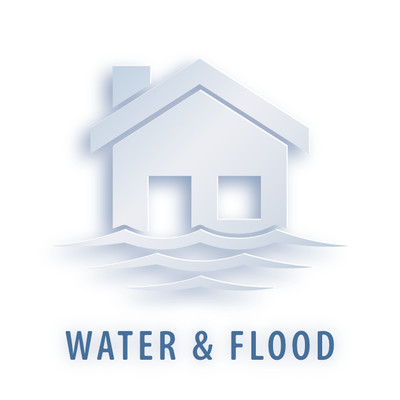 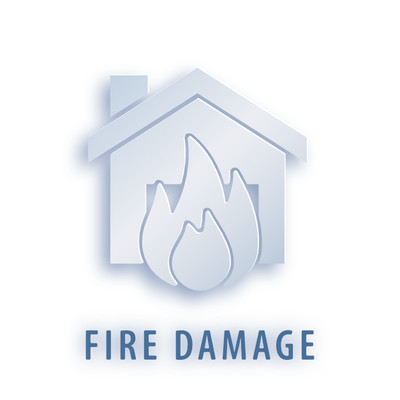 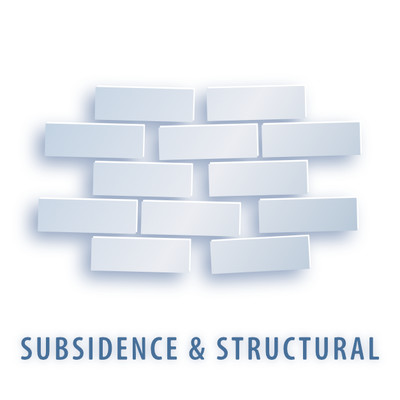 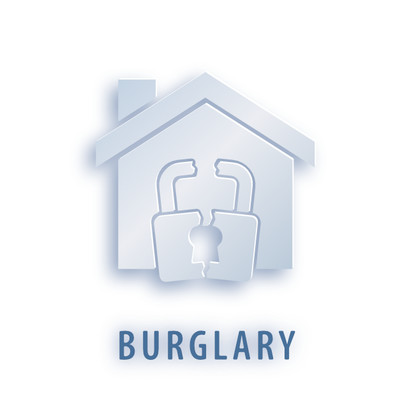 Or email us and we'll call you back

✔ Authorised and regulated by the
Financial Conduct Authority

✔ Member of the
Society Of Claims Professionals (SOCP)

Certified Claims Management are UK based specialist loss assessors in all aspects of insurance claims management and can assist in the preparation and presentation of all domestic and commercial insurance claims resulting from fire, flood, storm, water, burglary, impact damage, subsidence or blocked drains. We work to balance your insurance company's Loss Adjuster's goal of minimising the settlement offer. We are also experienced at exposing and dealing with "Bad Faith Insurance Practices". We work for both the public and businesses. Need advice? Call our team of loss assessors to discuss your insurance claim today on: